There’s a common misconception that snorkeling with current is dangerous, should be feared, and avoided. For those of you that feel this way, I want to share a few things that will hopefully help you look at the oceans current in a new, more positive light.

1.  Current is essential to marine life and coral 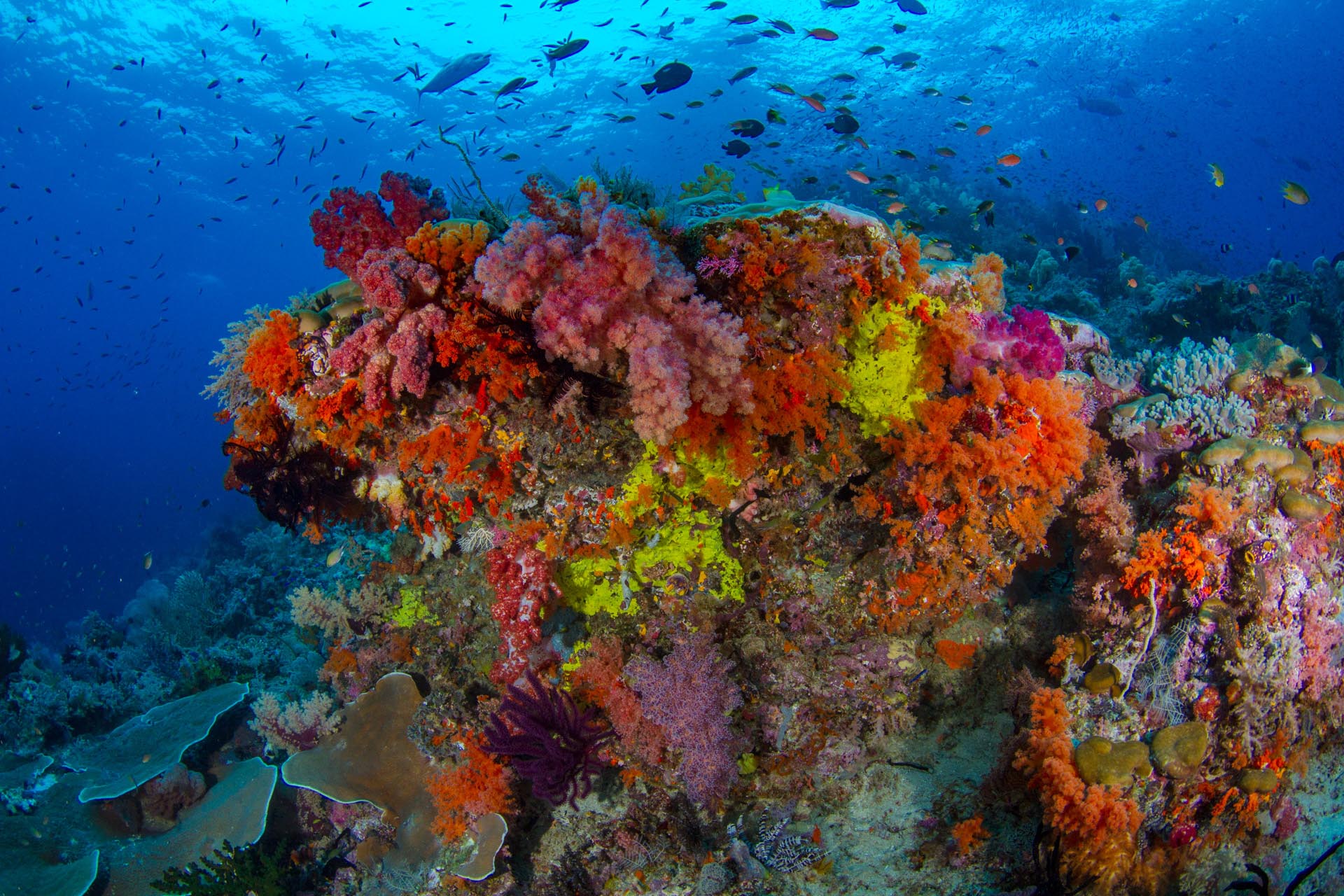 Currents move around the oceans nutrients delivering them to the different reefs. Indonesia for example, has a vast network of currents and in many ways the epicenter for marine biodiversity. Compare that with the Caribbean, which has much more mild currents and a fraction of the marine life. It’s said that one reef could have more species of coral and fish than the entire Caribbean ocean. dad

2. Current makes for some fantastic drifts

Certain sites work really well with the current. Sites with long fringing reefs for example can snorkeled as a drift where we jump in the up current side of the reef and let the current do all the work of moving us over the reef. All we need to do is float and enjoy the relaxing ride.

3. Current opens up the coral polyps and bring in the fish 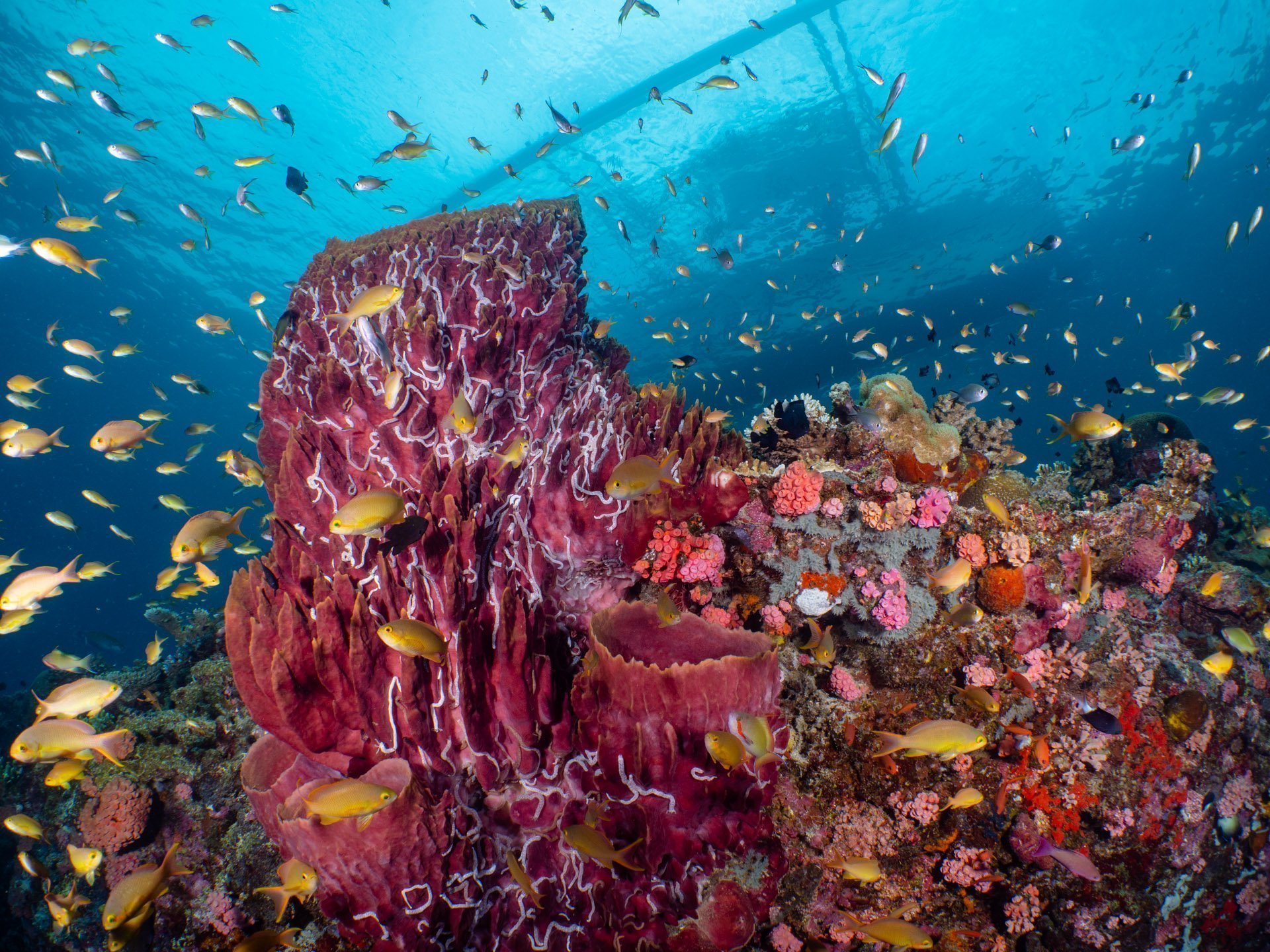 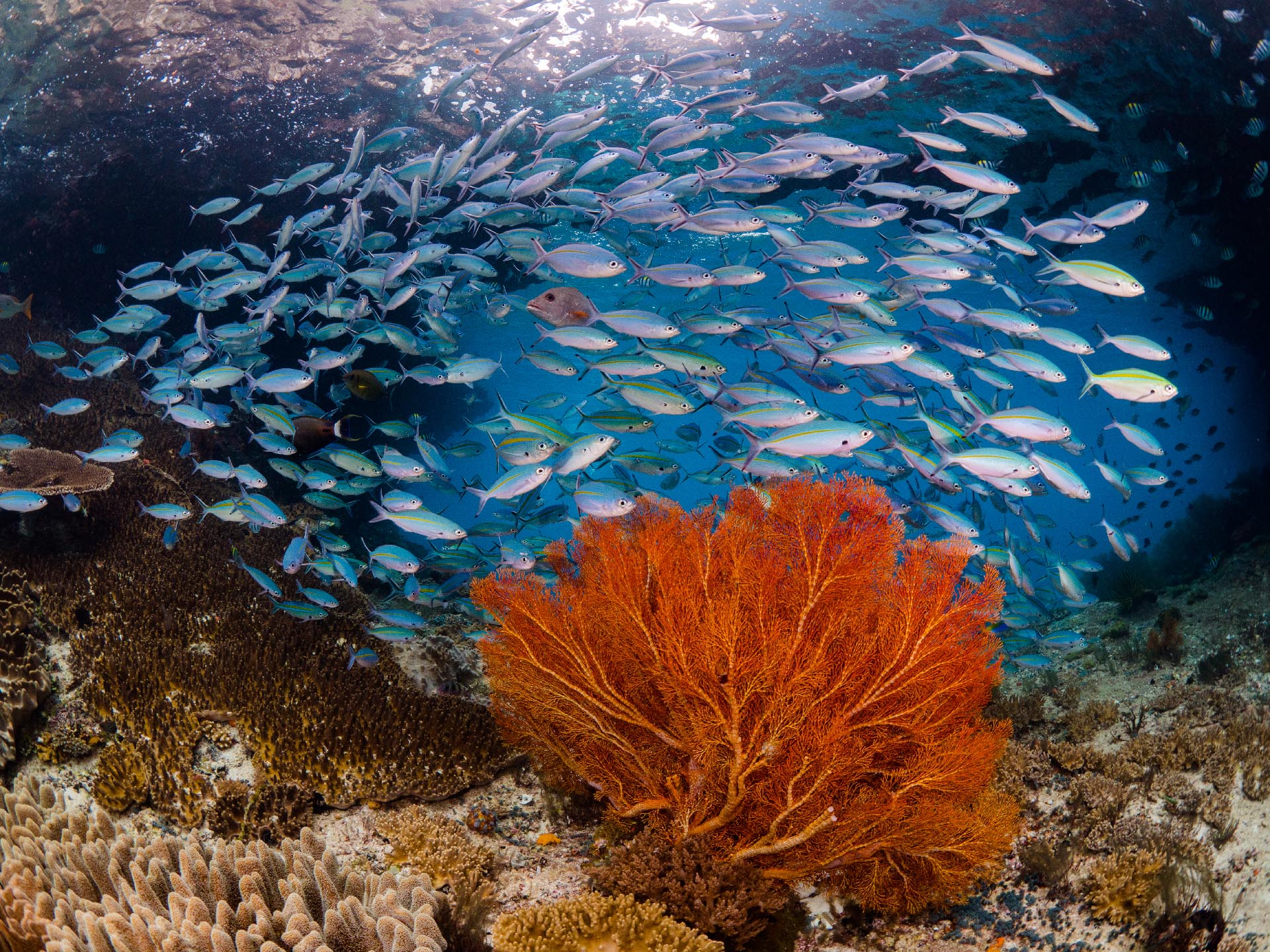 Current should still very much be respected in it’s power, however if you approach current the same way you wold a ski slope, with a bit of caution and not acknowledging the conditions, there isn’t much to worry about really. There are certainly times when the current is too strong to snorkel certain sites, in which case you might want to move to a more protected site like a bay or a drift. Basically, just because a location is known to have stronger currents doesn’t mean the snorkel sessions are going to be like a wild ride down a river, very much the opposite actually. On all of our guide led snorkeling safaris we pay extra attention to the current and with the local knowledge of the resorts we always make sure to jump in certain sites so the current is always working in our favor.

Alex Lindbloom
Alex is a Snorkel Venture guide as well as one of the video and photo pros for the company. Prior to joining Snorkel Venture in 2018 Alex lived and worked all over the world as an underwater cameraman, including five years on a boat in Indonesia. Alex's images and videos have garnered many international awards and can be seen on NatGeo, Disvocery Channel, the UN Building, and various magazines.
Previous postSnorkeling Photo Tip: Wide Angle or Macro
Next postSnorkeling in Misool